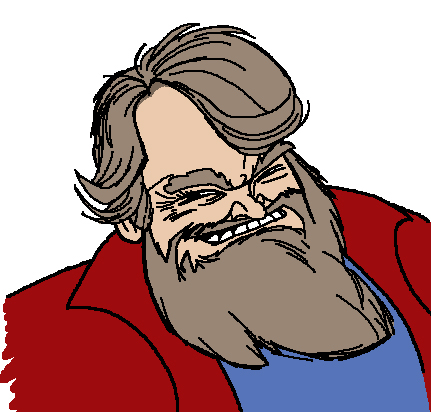 Him beard = stately and brave.

Mr Blessed teach the elves how to do beard growing. There’s magic involved – there’s actually a bit of magic going on in this school but it’s all quite easy because it has to do with blowing snowflakes onto things and saying stupid little rhymes like “fiddly widdly, fiddly foo, i grow beard and so can you” and things like that, i just made that up, that isn’t it.

Let’s see how they do.

Oe, well, Duddles isn’t growing a very big beard but it only his first day or something. Dooley is doing better but HE HE HEE look! Instead of it being a beard, it has sort of gone SPROINNNG out the both sides of his face! MOHH

And that boy there with the pointy chin has one curly hair. muhhhh that quite funny. But not at all as funny as this kid, who has gone SO WRONG, he has actually gone SO MASSIVELY WRONG that instead of hair coming out of his face, he has SUCKED HAIR INTO HIS HEAD!!! 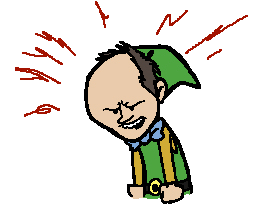 HA HA HA small boy with no hair now! He looks like he’s someone’s dad! No hair! HAHAHAHA HAHA what a wally! (no but there are good reasons for a child to have no hair and they aren’t funny. BUT THIS IS because he tried to do magic to have more hair and he got less. do you see? I don’t have to explain myself to you ok let’s move on.)

But Snatter, now then, he’s already got the best beard in all children, so he doesn’t even have to exert any effort at all! 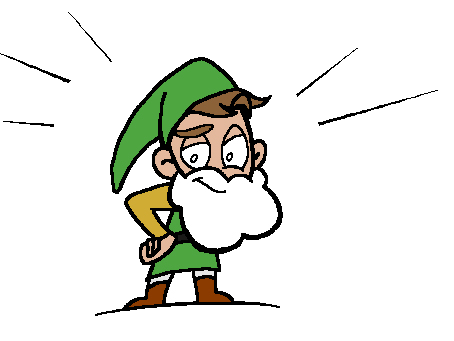 WOW look at his beard, it goe well with his speacial new Elf School clothes. Mister Blesed is very happy to see him be so AMAZINGLY good at having a beard, and he go “MOHH MOHH MOHH” in his bigfat voice. 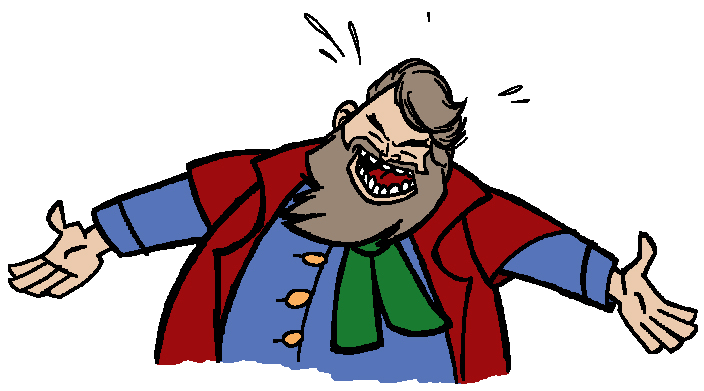 He have AMAZINGLY BIGFAT VOICE. Mister Blessed is well wicked.

So hurray, it looks like everything went quite well there. The only problem is this kid. 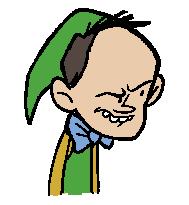 He doesn’t look very happy at Snatter because he had a good beard but this kid didn’t and just made his hair go pop away. He’s giving Snatter a bit of a glare as he goes off to his next lesson.

right, giz a hand with this wall and we can push it open and then that’ll be the door open on the calendar then.

And now we’ve got the chocolate, and it is A CHOCOLATE BEARD! Help yourself to that, i’ve eaten just before this.

Another lesson tomorrow and another door!!