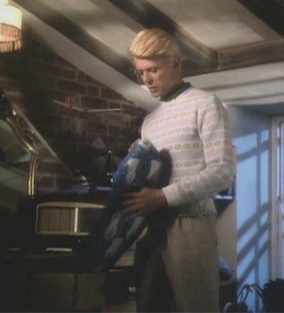 I found myself back in this attic. The house had belonged to me now for some time but had stood empty, myself and my family having moved on to homes more suited to the lifestyle I had provided for us.

I hadn’t thought of him in years, but looking out over the garden that day brought it all back, and I pictured him standing proud in the centre of a white garden. The Snowman was asking me to return, to look in the drawer, to prove it had all been real. 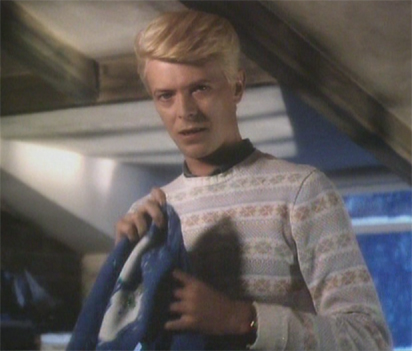 And damn me if I hadn’t felt like a boy again, thrilling to touch the scarf Father Christmas gave to me on my first journey through the sky. The Snowman had always seen it as a mark of our friendship and mutual admiration.

The air was sharp with cold that day. I found myself running back down the stairs, and I began to build. I built him as I ever had, even the same old hat and scarf were stored in the cupboard under the stairs. And I stood on that lawn then for the rest of the night, never moving for fear that I might miss the moment for which I had sought an explanation all my life.

I did not miss it. The Snowman turned and gestured to me, but I would not go with him. Not tonight, I told him, for tonight you will explain to me everything I must know about my childhood, my time with you, and all that relates to it. I was no longer a boy, I explained to him, and deserved the truth.

And finally, he broke the vow of silence that had stayed his words all those years, the vow he took for his own punishment, and for the protection of inquisitive minds like mine. 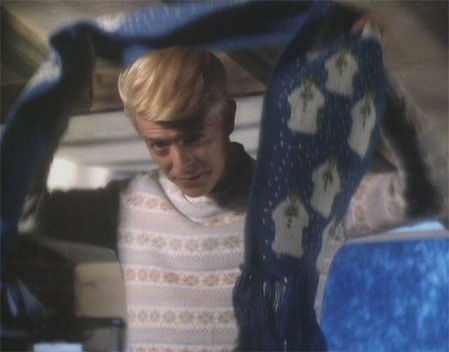 He wasn’t guilty. That’s the thing you must remember.

And because I can believe that now, I think of myself as worthy to wear this scarf again without irony. I have worn it throughout my career, in private dressing rooms or hidden under coats, removing it only when cameras would tell otherwise, and questions be asked. But for a while, after I heard what he had to say, I could not bring myself to touch it.

It sickened me to think of what he had to do. But now I know why he did what he did, and I am honoured again to have known such a man.