let’s have a close look and see what’s going on with this thing.

It’s made of toffee and pudding. It flies on the back of little butterflies who can paint things really well but never do, and inside the star is where dreams are caught, stored and unleashed. It’s also the birthplace of the Snorks. 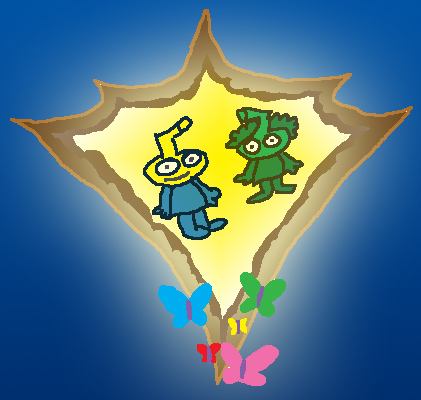 That’s the door for today!

so teh story is nearly complete, and our little scene is almost entirely ready. Stabel, sley in it, baby santer in that, daddy snata there, mummy snata there (she’s not been on a door so i’ve not drawn her but she’s there and she looks basically how you expect, shawl and that). There’s stll some things to sort out though!!

for now, we open the door the star’s on, numbar 21, and find inside… a lovely chocolate shape, with sparkly foil wrapped around it. Unwrap the foil, and you will see it is…

Of corse! It’s the beautiful Christmas Star! I keep getting this in calenders and it’s always a surprise because you wouldn’t think they kno about the origin story of santer at wherever they make advent calenders. But they keep getting the details right! Magic star, baby in a stable (although they always draw the slé weirdly), snorks etc

Here’s the odd thing though. Remember I heard like a man’s vooice shouting in the wind and that was the noise of the star coming? Well when I opened that star door, just now, the sound breezed away like a breeze, and there was a sort of backwards sound like slurping, and then it disappeared, and…

…the door without number is now glowing :/

and the star continue ever onwards. But now it’s angling down slightly. I think it’s going to land in front of the stable….