nice to see peeple* getting into the spirit of christmas.
* i noe that’s spelt wrong, but it’s funnier that way muhuhu

loev. You win the next door!
as we have already seen, There’s some people coming to visit teh baby snata who live far away, and the next one is a costume designer called Mincey Twirlifooft. 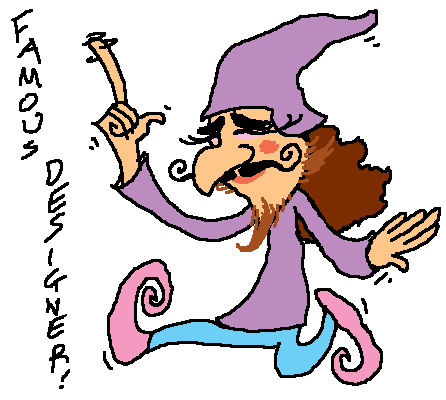 He’s got a big red coat with him that he reckons sntat will grow into nicely as long as he eats enough pies, and so it’s got a picture of a mince pie sewn into it FIRSTLY because it is Mincey’s trademark which is why they call him that (his real name is Glernsje, so you can see why he wanted a better name), but ALSO because they make you uberfat, they’ve got “mincemeat” AND pastry and he wants santa to get REALLY fat mate.

As well as that he’s drinking a can of coke! 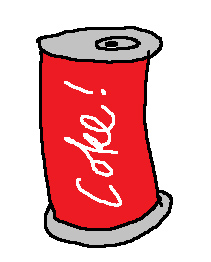 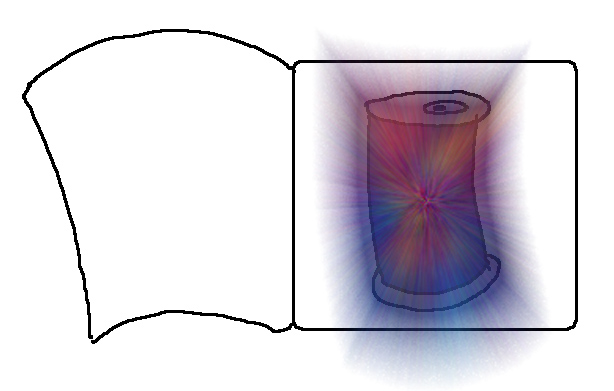 …WHOA MAN! WE’R FALLING THROUGH THE CAN OF COKE INTO A STUPID DIMENSION WHERE EVERYTHING’S MESSEDUP!
Santa’s not a baby any more, he’s a massive mecha! Run away! We’ll hide in the nearest domed city and see if there’s another door there tomorrow. Probably will be. Oh mate i can’t wait for tomorrow’s one. 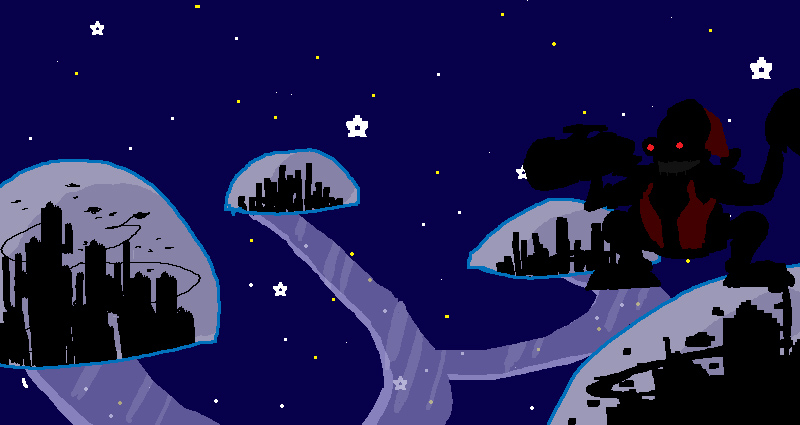