OKAY well everyone’s been to bed now and now it’s time not to be in bed but to get up and do school.

But we’re not in a classroom today, we’re in the main hall again, because auditions are underway for the SCHOOL SNATAVITY PLAY. They will act out the Birth of Snatter, the legendary story that only happened a few years ago, so any day now that baby will come to Elf School and learn to be Snatter. (and of course, they don’t know it, but he’s here right now! The Snatting hat found him! But didn’t let on, because he im am bumhead)

I’m glad we’re leading up to a snatavity play, because I dunno about yue, but I’ve been thinking that even though they’re all christmas elves, this year’s calendar hasn’t been as christmassy as last years, or as weird. I mean, Everything seeme to be going all right and not being attacked by mecha snatter or dimensionally breached. I wonder whether something weird will happen at the snatavity play.

or maybe the company who made the calendar is just learned from last year’s mistaek and has made up a way of doing calendars without tearing apart the universe. we will ci.

ok so the kids are lining up to do auditioning. Beazie says there’s an elf custom where you sort of fumble about with each other’s beard’s as a way of saying good luck. Snater think that’s a bit off but he lets him do it anyway. Beazie can’t do beard growing so he says snater can sort of rub his head, 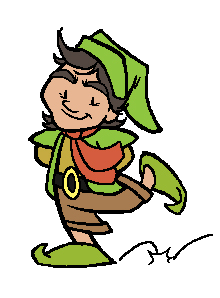 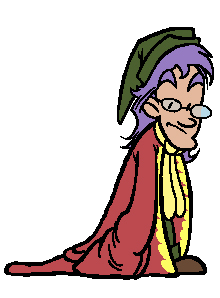 They’ve decided he should play Mummy Snatta, because he has long hair and girls cannot be allowed in plays, perish the thought

Oh, and here comes Puffy. He is auditioning for the part of rudolph, and he has been thoughtful enough to bring his owne costume in! 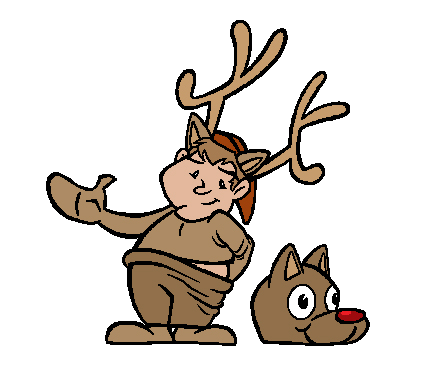 he says he made the costume himself. In fact, he goe on about the costume, and how he is very comftable when he wears it, and so he will be perfect for the part as he feels that deep down he may have a connection with reinderes.

Ok Puffy. I’m going to go and hang around with Duddles now, who is giving Puffy an odd look.

Now itt’e time for Snatter’s audition to play Snatter! He’s got into the prop they’re using as the Slé where he were born in.

Oe, but what’s going on? This is strange. He’s trying to do audition, but instead of saying the lines he keeps making weird noises! He’s making woofing sounds! 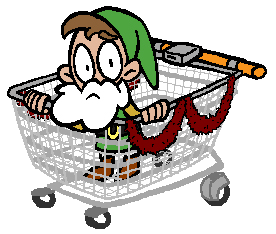 This is weird and I think i’m going to go and see what’s going on.