^^^ wot? Do you know extra Snatter lore? If so, feel free to share it here!

Shall we du another duor?

All right then! Well, today the boys have gone back to their lesson’s, because they’ve been let off* from seeing the Head. He seems more interested in “preparing the forms”.

So, today’s lesson is this:

This is where they learn how to go up Chimneys (going down them is easy enough, but then you’re stuck if you can’t get back up), and use Chimney’s for sending letters etc. The Chimney teacher is called Poobley, HEHE (poo). He’s going to teach everyone how to go up Chimney’s carrying a big sack, just in case one of them grows up to be Snatter. (we kno that Snatter will grow up to be Snatter, but this is before that.) 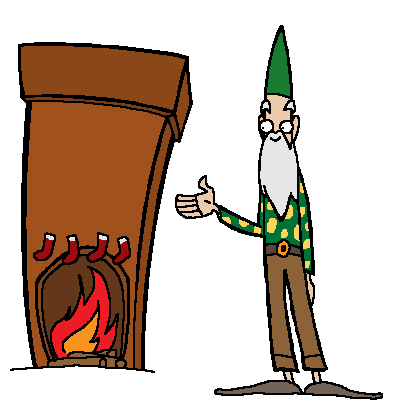 So, they all take in turns to go up the chimney carrying a big bag of toys and stuff.

Duddles go up – he does all right because he’s normal shaped and not very big.

Dooley goe up – he does all right too because he’s thinne.

Puffy go up – HEHE, he has some trouble getting up, HA HA HA laugh at Puffy the fat elf. (o wait. sorry, mum says I shouldn’t laugh when ppl are fat, i will endever to be nicer to puffy the big fat elf. The problem is that he is an elf and they’re supposed to be spritely pixies so it is very difficult but I will try.)

Pete go up chimney – ooh, and he goes sliding up like a pro.

Beazie goes up – he take a moment at the top but then he’s okay even though he’s got no hair. He got no hair, but he don’t care, good old Beazie T.

and then Snatter goe up. 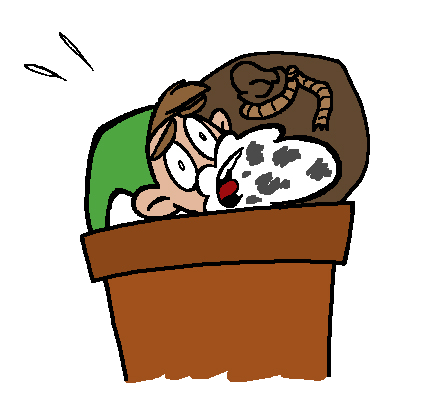 Oh no he’s got stuck! I don’t know why that would happen because he’s not very fat yet (he has the power of Fatness but it is dormant until later in life, at which time i will not find it funny). So why would he get stuck?

Down below, Beazie is sniggering! :O

So everyone’s like “can you at least pass the sack of toys down, so we can have a go” but it’s no use, they won’t get any toys if they won’t help him out.

look though, Pete is talking quietly to Mister Poobly! I think he’s telling him that he saw Beazie sniggering because Beazie looks really angry at him. But… Beazie was the last one in the chimney, so, it stand to reason that he must have done something.

Ok Snatter’s down now, and sure enough there was some rolled up stockings at the top, and that’s what made Snatter stuck! They weren’t there until Beazie went up! Pete take’s Snatter to one side. 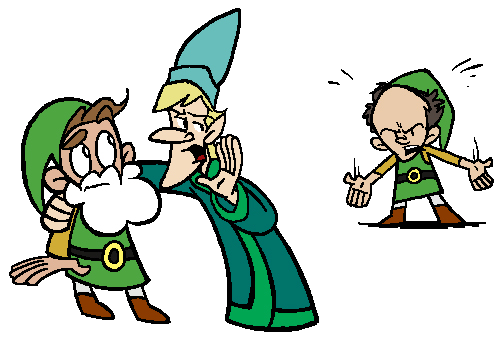 “I think you ought to watch out for that Toiz. He seems to have a vendetta against you.”

Snatter nods, but Beazie looks absolutely aghast that Pete is talking to Sntater! What’s wrong with that kid!!

That was just a single period lesson tho, so they have another lesson now: 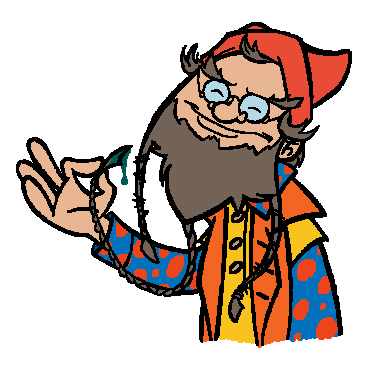 Look how happy he looks. That’s because he has invented Beard Painting. It’s not painting beards, it’s painting WITH beard, instead of paintbrush! Him beard = long and adventurous, and he use it to dip in the paint and paint with.

So, everyone has a go at beard painting, which rather depends on how good you are at Beard Growing. Some ppl manage it but some ppl don’t, and Goobler says “don’t worry!” because he noe Mr Blessed is good at beard teaching so it won’t be long. Hehe but he wasn’t very good at teaching Beazie was he, muhuhuhuhuhuh. BEazie is staring at his pot of red paint but he can’t get his beard to grow.

OE HAHAH BUT LOOK WHAT HAPPEN!

BEAZIE TRIED TO MAKE A BEARD, BUT INSTEAD HE MADE THE PAINT GO ON HIS HEAD!! 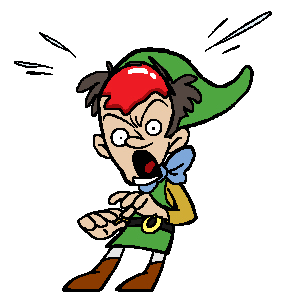 And Duddles is amazing at how inept he is! 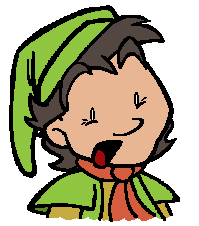 There’s a chocolate left over in his paint pot! hehehe you can have that I’m feeling generous this year, especially if there’s infinite chocolates in one door like last time.

if so that’ my door.

that’s my door m8 im sorry but i bought the calendar.

else i’ll tell my mum of you.

O! One last thing! Someone’s come round with some letters to send to parents! These are the consent forms the Head was on about!

They’re asking if the kids are allowed to be in the school Snatavity Play this christmas!!

OO A SNATAVITY PLAY i love those, it’s where they do sonnge’s and the kids all act out what happened on the day Snata was born. MAYBE SNATER WILL PLAY SNATER IN THE PLAY!!

all their parents will come but do you want to come to? we can all go to!