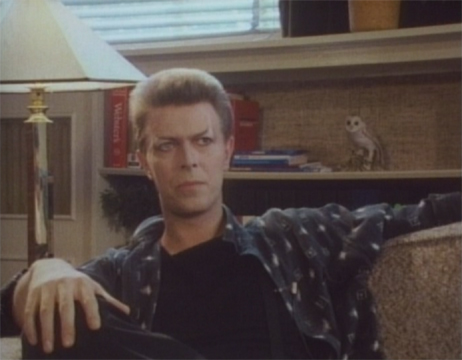 Well… I can’t say I enjoyed what I saw. No. I’m afraid I cannot call this a good day. Sometimes the past is better left in the past. 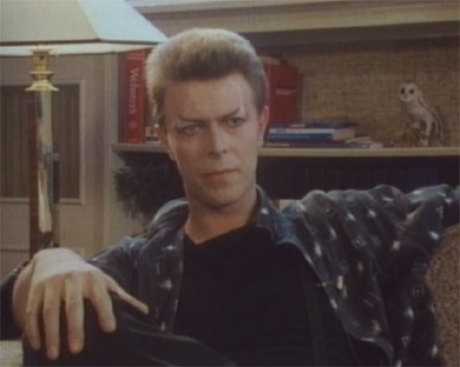 I speak to you on the day after my trip into distant history, from the trailer assigned to me by my good friend Jim, without whose unquestioning belief and assistance I might never have fulfilled what I do consider, against my better judgement, to be my fate. He is a kind man; his beard is gentle and welcoming.

I saw in him a man who was not beyond belief in the innocent fantasy of a child. I knew I could trust him to believe my story, even though I can hardly believe it myself. The first year, after I had built the Snowman and he had taken me to Father Christmas, I would have thought the whole experience to be nothing but a dream, were it not for the scarf still in my pocket.

To see the Snowman corrupted and ruined, reduced to a heap of slush and sinking coal in the warm morning sun the next day might have broken my heart, were it not for his return the next year.

Henson listened to my story, and whether or not he believed it truly in that moment I might never know, but he helped me. He scheduled that first day’s production around the moment when the spark of quantum energy was due to appear, he ensured no-one would see as I made my journey, and he saw me go, and saw me return. 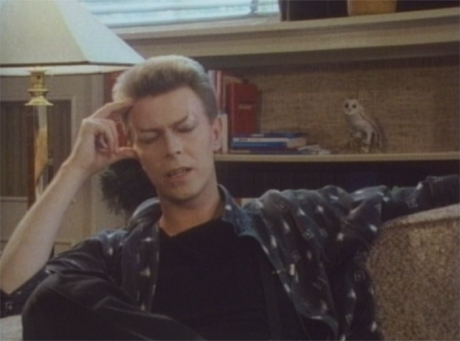 Oh, if only I knew the full truth of it.

He didn’t do it. He isn’t guilty. I said it before I went, but it was speculation, wishful thinking. Now I know it. I know it to be true. My friend, a murderer? Impossible. The Snowman is the very spirit of innocence.

The world into which I stepped was indeed about to be destroyed. There was the young Claus, closing the portal, which took the form of a Pandora’s Box in the sky. He looped around it, and succeeded! The box was wrapped! The portal was closed!

And on the ground, the Vendequm Dooper cheered the loudest of them all.

He was there, alive. How this can be, I do not yet know. One day my friend will return and he will tell me. Why is it that he claimed the looping trick could not work with Dooper alive, and yet there before me were both truths, the living Vendequm and the successful loop?

And yet I could see nearby an obituary, pinned to the stables where the reindeer are housed. Of course, it was his. This living elf, mourned, but still here.

It was as if I stood at the convergence of two possible realities, which somehow had become one. How? I don’t know. But I have heard of such things, when the Snowman told me about his quantum chocolate and its maddening effects on reality. I have sat in my trailer for a day and a night, worrying and fussing over the thought.

I have my hypothesis. I think I know what my friend has had to do. 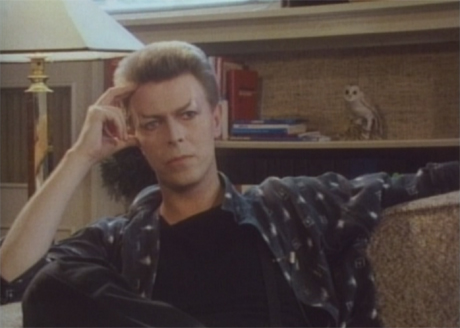 Since the day I realised how quick I had been to forget my friend when fame and stardom embraced me, I have pondered at length my standing in the world. Am I a man? A real man? I can entertain thousands, millions, but is that enough? Surely it is natural to question one’s own worth in this way – if called upon, could I stand up and be a hero? A real man?

I do not know, I can never know. But he… 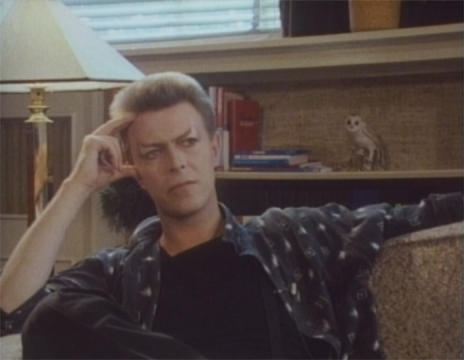 …F-forgive me, the matter is still distressing to me…

But he is, if I am right, such a man. The deed he had to do in order to create this meeting of worlds, to allow the two happy endings to converge, is so significant to an innocent like him that it pains me even to consider it.

If he has done what I think he has been forced to do, and lives as he does as a result, then I can only be grateful for the rest of my days to have met such a person. 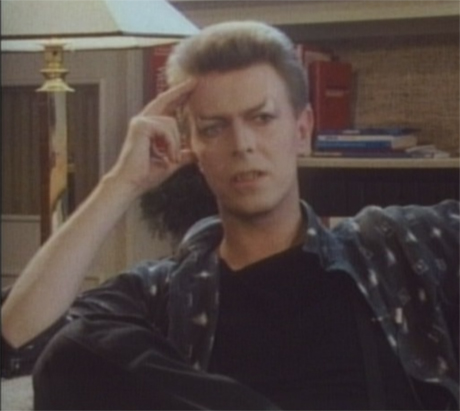 …He was a real snowman.

This document to be analysed in light of the accompanying text, transcribed from interviews with Victim D, known as “M8s”.