Transcription of video discovered at Location 1, estimated date of recording 1986 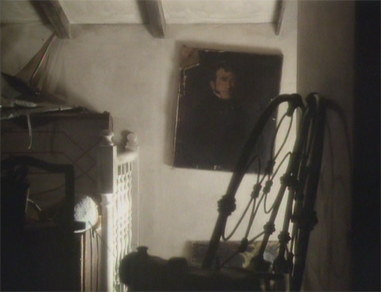 This attic’s full of memories for me.

I remember as a boy, sneaking up here to take a look in the drawer, just to make sure it was all real.

At first I was content to put it down to whim and fantasy, but as I grew older and began to question the world, I found I needed to understand the science behind what happened to me, and to everyone who got tangled up in it all. I would sit and stare out of the window into the garden, just trying to see what might be there that triggered his first apparition. I half expected to see some tangible evidence of the supernatural; a ring of mushrooms on the lawn, or of lights in the air… not necessarily magical, but certainly unusual or perhaps even unique to this exact spot of land. Some sort of conduit, through which whatever spirit or Earthly force was responsible could focus itself… 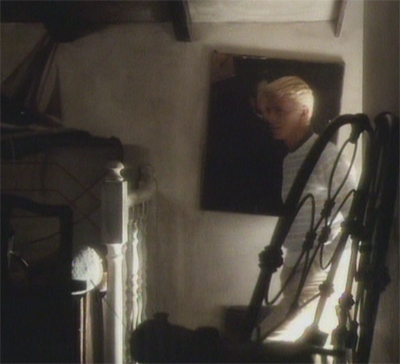 But I never found it. I never found the answer. As an adult I am forced to concede that perhaps, through some strange device of fate, I may indeed have contacted what my mother, in her old-fashioned sensitivity, might have called “darker forces”. Of course I never told her about my secret friend and the journeys we would make together. I was certain she would put a stop to it somehow, that they would sell the house and move away. Even the possibility of it cut through my heart. There was no darkness in my dear friend, and I have often found myself considering how brief that flutter of cognizance he calls a life always is, and how much less dark the world might be were he capable of sustaining it for more than a few scant hours each winter. 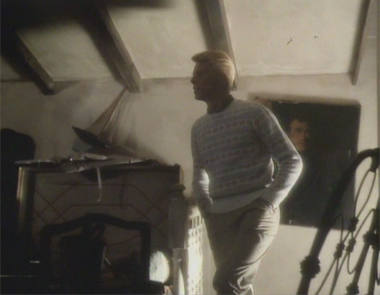 It is in these moments of reflection that I find myself returning here to wonder at what I may have become involved in, at such an innocent age. If he appeared to one of my own children and spirited them away as he did me, would I be so forgiving now? Would I love him still, as I did then? Even having met him, I had to suppress the urge in later life to forbid my little ones from building snowmen in the garden. Indeed, I could not always restrain myself and I have raved at them. They must have thought I’d gone mad, but I only wanted to protect them – not from my friend, who I respect now more dearly than ever I did before I learned the truth, but from his life. From the cycle of anguish into which he valiantly leapt that day at Elf School.