RIGHT then chappies, this seems to be the place. I’ve followed the map and it’s not too hard to follow. Here is the Accounts Office, so let’s have a look inside. i can’t say as I think an accounts office will be a very interesting place or a place to find a calendar, but let’s see who is there who can help.

Yep. As I thought, boring in here. there’s just a desk with a big chair, and a filing cabinet and a typewriter and a cupboard with some little christmas trees on and a big window leading to another room that doesn’t have anyone in.

Wait-oh! A cupboard with Christmas trees on? That is Christmassy! I will try opening it. Heav. Heav, oe it is locked.

Well, looks like there’s nobody here who can help – oe who was that!

did you hear that, someone went “get out of here! i don’t like kids!” voice came from that chair, let’s go and have a look. 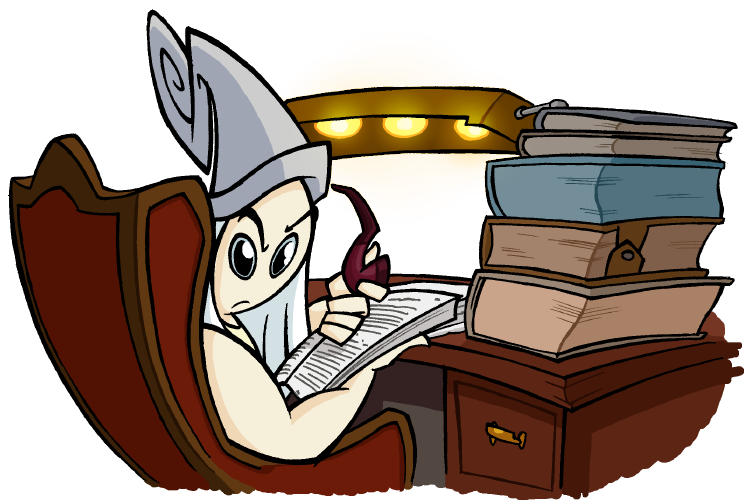 oo-er he looks a bit cross. He just went “On whose account are you here?”

um, HULLO sir, we have been sent here by the man at the information desk. he said you could probably help, we’re Trying to find the Advent Calendar shop. It was run by a chinese old man, he’s got weird things there like scrapbooks and a little thingy with ears in a cage. and he sells advent calenders.

“Then perhaps you have come to the right place after all. Perhaps you feel concern, perhaps you think that the calendar itself is avoiding you this year? You might have considered that you are growing too old perhaps, and that your connection to Snatta Claus grows weaker with every passing year?”

hes on the ball this one. I hadn’t thought of that but I don’t think I even said anything about Snatter! Did any of you mention snattre, I didn’t!

Sir, I don’t even noe what Snatter’s up to this year, I normally find out in the calenders!

“No, no, that’s all relative. He might well be getting up to all sorts… or, as I have considered of late,” ooh he sound cross, “he might not be doing anything at all. No, it does no good to try and second-guess what the man may be doing right now. But in the past, yes, that’s where it all is, you see. The past, it’s difficult to read. Always in movement, the past. But one does one’s best. Certainly, great adventures were had in the past, great feats of festive heroism. I might have enjoyed some of them myself, were it not for my semimanifest condition. Let me show you something.”

and he gets up and hobble over to the cupboard. Honestly this guy is a creepy-looking blokey, have you seen him? 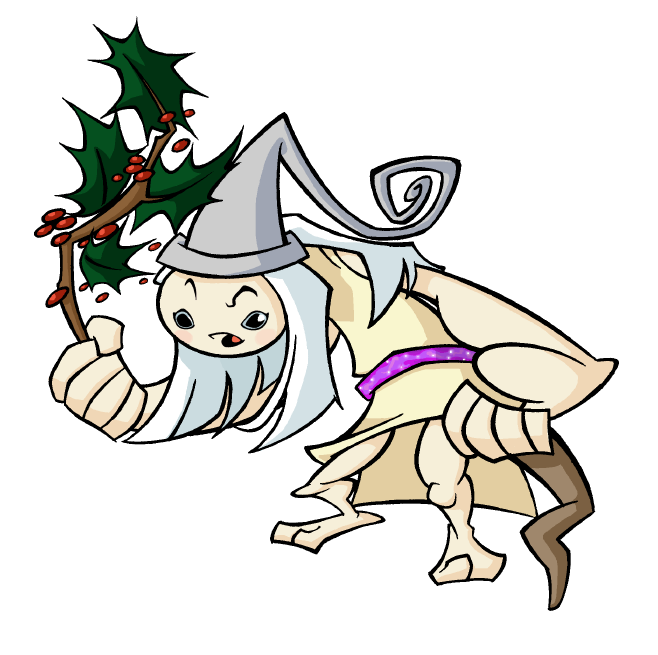 i doen’t knoe what’s going on there. It’s not just that he looks weird, he’s blurring all over the place as well, i’ve noe idea.

Oo, he’s opened that cupboard I couldn’t open before. look what’s in it! 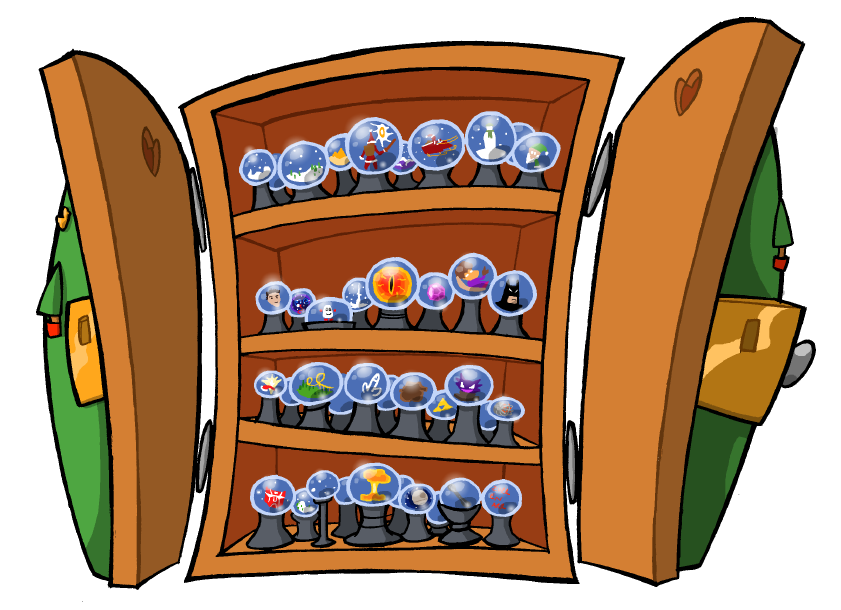 Loads of little glass balls! they’ve got things in and little snow in them! and if you shake them about the snow will go like it’s snow falling down, like snoe! I’ve got one of those at home I reckon. These have all got different things in!

“The accounts cabinet,” he sae.

“No doubt. Each account can be enticing to look at, here in storage. But I wonder, would the same be true after you have heard it? Not all accounts are the safest kind. I might give you my account of the young Snatter’s great quest, for instance, some time after he left Elf School. But would that be of any interest to a boy like you?”

YES THERE IS, look i can see it.

just – – gettoff, no you’re in the way, look, there’s a little door look! No, just – shift! It’s just there, I’m trying to show you, shift!! There! THERE, look! Look I’ll – THERE. Right there, I just opened it! It’s – YES THERE IS a secret compartment it’s OPEN RIGHT NOW, LOOK!

Look, there’s a sort of sand timer in it, look! 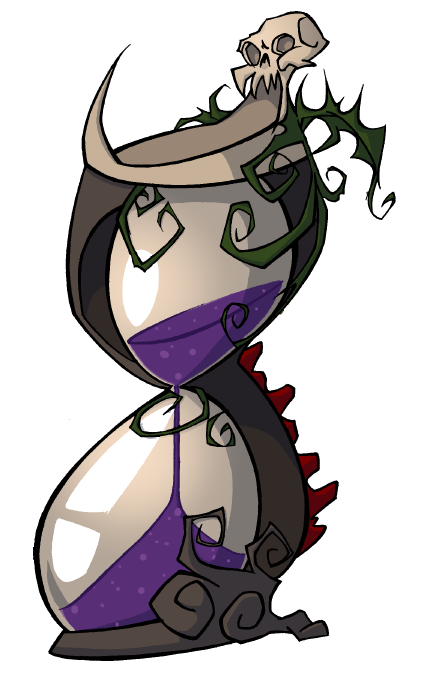 But yeah look! What is that?

How does it work?

“It doesn’t, and it shouldn’t, and you can’t look at it. But what you do is you turn it upside-down, and the sand takes a day to run through. Enough time to change your mind, enough time to back out and run away and never think about it again. And for the fool who waits, when the sands run out, then the account begins and you get to learn about the most sinister and the most significant of Christmas tales. Of the prophecies and evil hexes, and the ever-ticking clock that spells the end of it all, the end which may come soon, the end which elfen scholars fear more than anything else…”

“NO! No. All of these other accounts are of nice, easy stories. Those stories are safe. This account… is not for you.”

oe ok. I’d best go then. I’ve been in the shops for three days now, mum will be going bonkers.

“Will she? Can you tell me her name?” Oe noe he’s going to call mum and say to pick me up and she’ll be cross! If I just go home myself then I can pretend I was in the garden all the time or hiding in bed! Quick think of a way out!

“What would you say your mother’s name is, boy?”

whew that was close oe! Oe a little bell is ringing that’s connected to a chamber at the back. He’s going through to his back room and giving me a “don’t touch anything” glare.

Okay. Whew. He’s gone. Phew! I don’t like it here mates I’m going. Let’s goe. I think he’s answering the phone, look, we can see him through the big window he’s got. But he’s got his back to us on the phoen.

oe he left the cupbaord open. 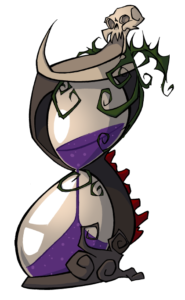 i think he wants to still talk to us but he’s got his back to us now, we can leg it out without him seeing.

because he can’t see us.