O wait the Account! Quick quick everyone look in the sand timer! Although I have to say I’m not keen on this. We’re removed from Christmas! Last year we were Actually There, this time we’re just watching! O well maybe we’ll still find a calender, who nkoes.

It looks like we’re back to Snatter and the Snowmans now. That’s a shame, I will miss Duddles. I hope he doesn’t stay being a crosspatch about rudolph.

Snowgran points to an igloo that hasn’t been wrecked yet, and snowman with a party hat on is standing there. She goe, “You’ll be wanting to get back to your friends. But before you go, why don’t you see what Snowman With A Party Hat On has to show you. I think it will interest you greatly.”

we’re off with him look, the whole landscape s rolling round like a little planet. It’s amazing that this is made of snad.

ok, snowman with a party hat say, “hello! Helloooed, Snowgran wanted me to show you what’s in here. We’ve managed to keep it safe from the Antisnatter – not that he could break it anyway! Have a look! Just there, embedded in the special pedestal.” 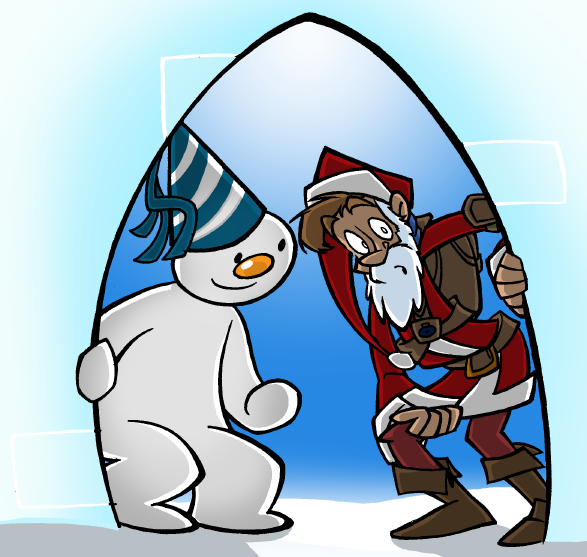 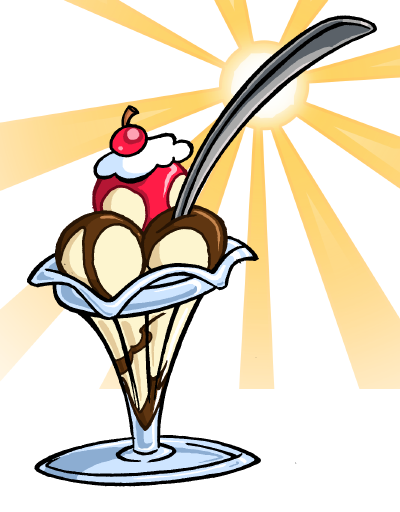 “That is the Runcible Spune of Snowmansland,” says Snowman with a Party Hat On him Head, “one of the sacred Runcible Spunes of Powar. There’s loads of them all over the place but Antisnatter has most of them and has put them somewhere. I think he keeps them in a drawer, most likely. I heard he put some MONSTERS guarding the spunes, which is very sensible imo. I mean, the spunes are the only thing that can DEFEAT the Antisanter!

“hehe he’s stupid tho, because Snatter is the only person who can defeat the monsters! If only we knew where the legendary hero Snatter was, we might stand a chance of being saved from this terrible f8 m8!”

“Probbly not,” say Hatted Snowman, “ppl are always trying to draw out the spune from its chilly plinth, but nobody can. Go on! Pull it out! See if you can.”