This is Special Agent M8s’ report of 10th December 2008. I would like to retract my comments of the past few days, and state that while I am still wary of Agent B’s appearance, his composure is improving along with his physical form, and I no longer bear any malice towards the Agent. 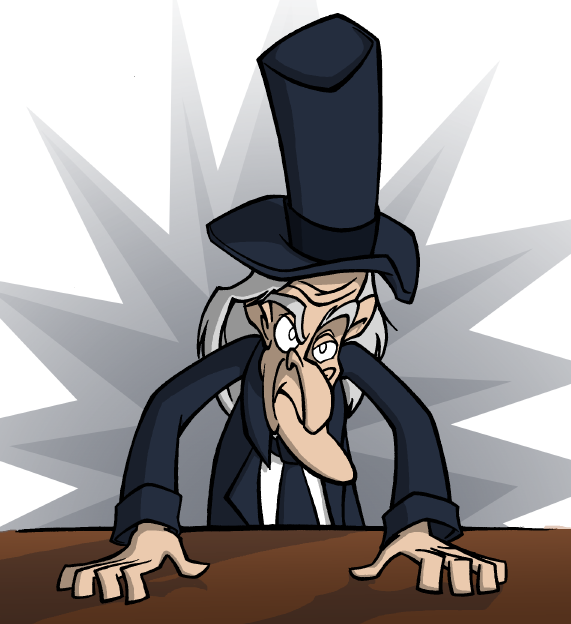 He, along with Agent B, were able to explain to me the terrible hardships the Agent has been put through.

I am aware of the Organisation’s rigorous selection process for Agents, and that they must all have a personal stake in our mission. Having heard Agent B’s story, I realise now that his motive is just as strong as that of the Green Man, or of the Master himself. I find myself humbled, without such a significant stake in the mission, and I apologise. 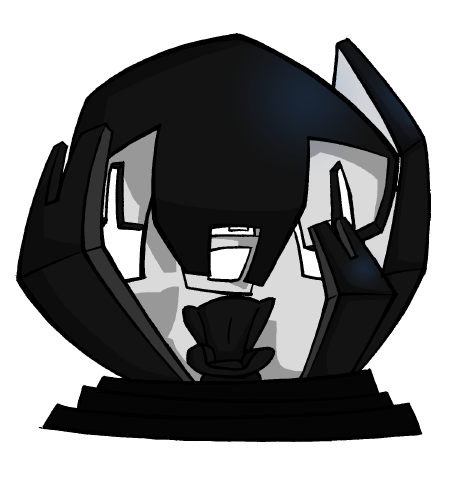 When I was shown Agent B’s regeneration chamber and came to understand the painful process of re-stitching and re-growing veins and skin, and the agony of his constantly regenerating nerves, I came to understand far more profoundly the reason for Agent B’s strange mannerisms and temper. I daren’t even mention his original experience of exposure to the sheer vacuum of space and the effect this must have had not merely on his physical body but also on his emotional stability in the first place.

From now on, whenever I can, I will help him to rehabilitate.

I even found I was able to look upon him without flinching, when he removed his scarf and hat, and showed me the extent of his current condition…