(i should probbly explain.)

Here is an interesting Christmas Fact, we like those when we’re on our advent-ures don’t we. Did you know that new Elfs are only born during Advent, because the time when they’re needed most is during Advent, and an Elf is ready to Elf properly when it is one year old! So they spend their first year at Elf School learning to Elf.

Mind you they spend hundreds of years at Elf School anyway, but that first year of Elf School means they can do basic Elfery at age one, which they do during next year’s Advent to get ready for Christmas Day.

So, the Elf’s go each year and pick the new crop of children. Here they are! 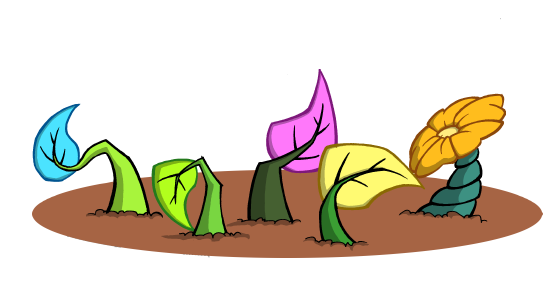 That’s right yes, they are just little sprouties! And these grow outside the grounds of Elf School, near where they keep cows and things but not very near because the cows would eat them, but enough that the cows can fertilise them. (The cows get into fertilising position and fire over the hedge you see.)

So there’s a bit of soil on a hill and these little sproutys are poking up through. It’s the one place where an Elf can hatch from a sprouty out in a sprouty-patch, without no mum or daddy near at hand.

This is ordinary, but something is different this year. This year, some people have heard that these new Children are born in Advent and they’ve turned up to watch, which I think is a bit odd, not sure what they’re doing. 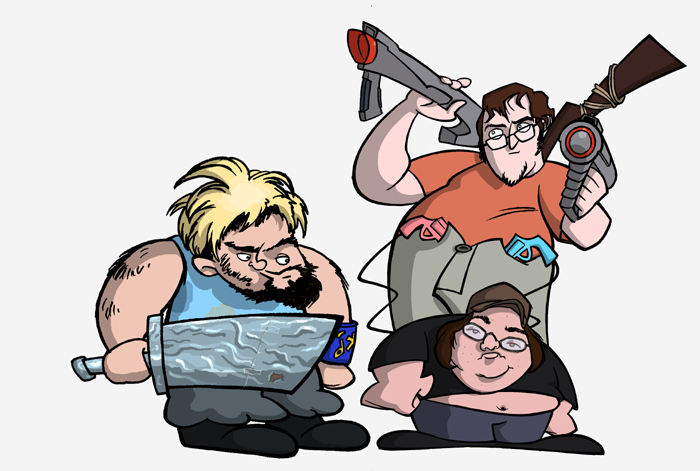 There’s some of them, I wonder what they’re interested in this for.

So anyway, who wants to pick an Advent child? Just say which one you’d like to pick. Oe but, don’t pick the one that’s flowered. According to this, flower ones are more delicate and you can really easily kill it, and then it will be dead forever. Yes, even in our hearts and minds. So we’ll be careful there. But pick another one and we can pick it once you’ve picked it.

O and here’s a chocolate of a great big nerd. hehe. So Kula Bocca can have most of that then because he nearly guessed right.