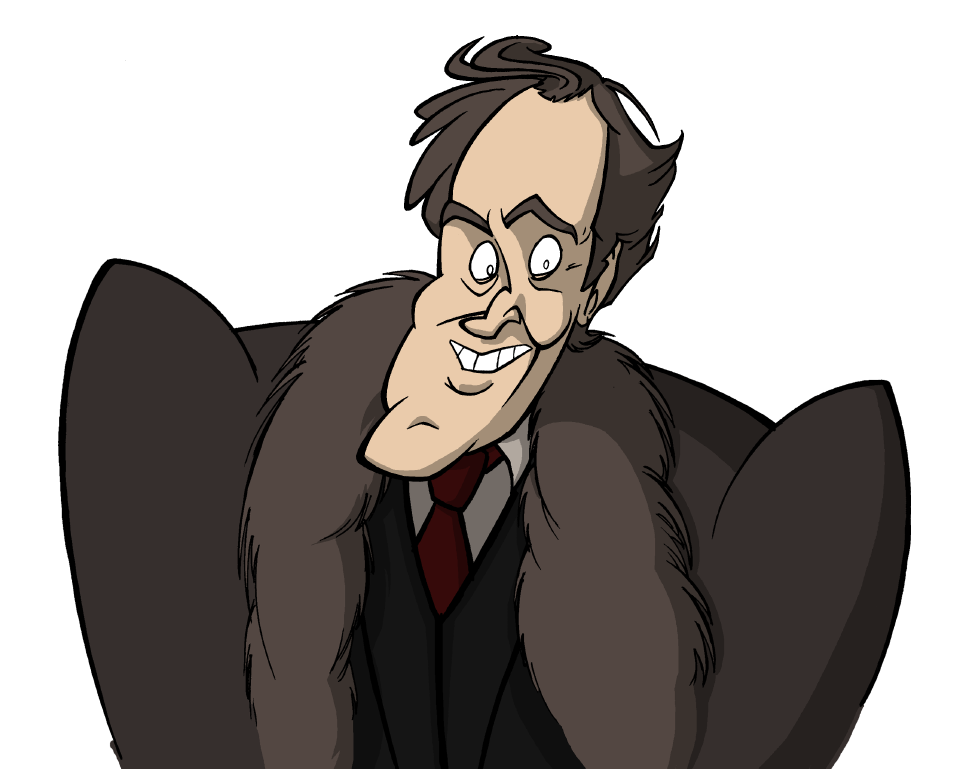 It’s Beazie but… sort of old! Not quite old yet, more like when he’s a grownup just before his hair go grey, when he can still be the main bloke instead of being ppl’s dad always. He’s got quite a lot of hair but hehe, not on the bit where he accidentally sucked it in at Elf School!

This is conbfusing why are there too beazies? There’s the Beazie at school here, who is always in the sciencey potion lab making potions, and then there’s this older beazie in the funny stick with a screene thing you’ve got m8s! How can this be! It’s definitely him, it’s not his dad or anything, I reckonise him!!

I’m going to press more buttons, this is a gr8 little device.

The Head of actor Richard Burton has gone to consult the Wizard of Christmas, and we can see him doing it here on this little screen! 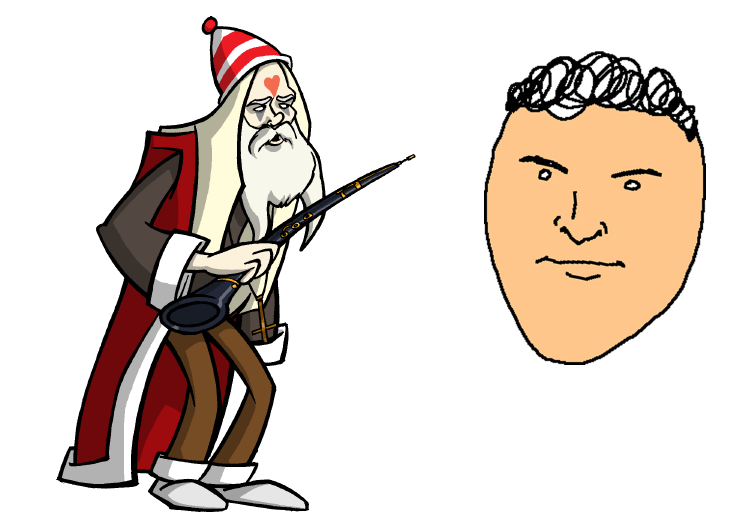 Wizard of Christmas say, “You can’t defeat the Antisnatter with armies, Gamesmaster is right!”

“But he’s not even a games master,” say richard burton. “He’s the Head of astronomer Sir Patrick Moore! What does he knoe about games!”

“Probably nothing,” say wizzerd “but the fact that he’s prepared to do it means he’s superb, and has cemented himself as a superbeyman in the hearts of a new generation who might otherwise not have been particularly bothered about him!”

“But what if, after this conversation was written, we find out that he had some dodgy views about women?” go burton

“What are you on about ‘after this conversation is written’?” go wizzard and they both sort of just shrug and admit that that would be unfortunate and hope it doesn’t happen.

“Good point” say Richard Burton, “but how CAN we fight Antisnatter?”

“Antisnatter wants to drain the spirit of Christmas,” say Wizzard. “The only way to fight negative Christmas is with CHRISTMAS! With MORE CHRISTMAS THAN USUAL!”

“How? We’ve got loads and it’s not doing anything!”

“MAKE SOME NOISE! Christmas is all about making noise and being loudy! When the kids start singing and the band begin to play, that’s what christmas is! Noisy and fun!”

“Then you need to find an elf who is noisy and fun and can cheer them up!”

richard Burton Hmmms about this.

this little device you’ve got is really cool m8s i’m going to keep it for you for a bit. that can go in my pocket that can.

o look here’s Snatter! He’s put his spunes somewhere now and he’s saying to Doodley, “I’ve had a most remarkable adventure Doole! As You Know, I already told you about the big cracker titan when we were heading into the new Grottoe (which is really cool btw i love all the wooden stuff, did Rose Suchak make it?). But then, BUT THEN, then i fought someone else! It was a great big DRAGON! but bits of it were made out of delicious candy cane!” 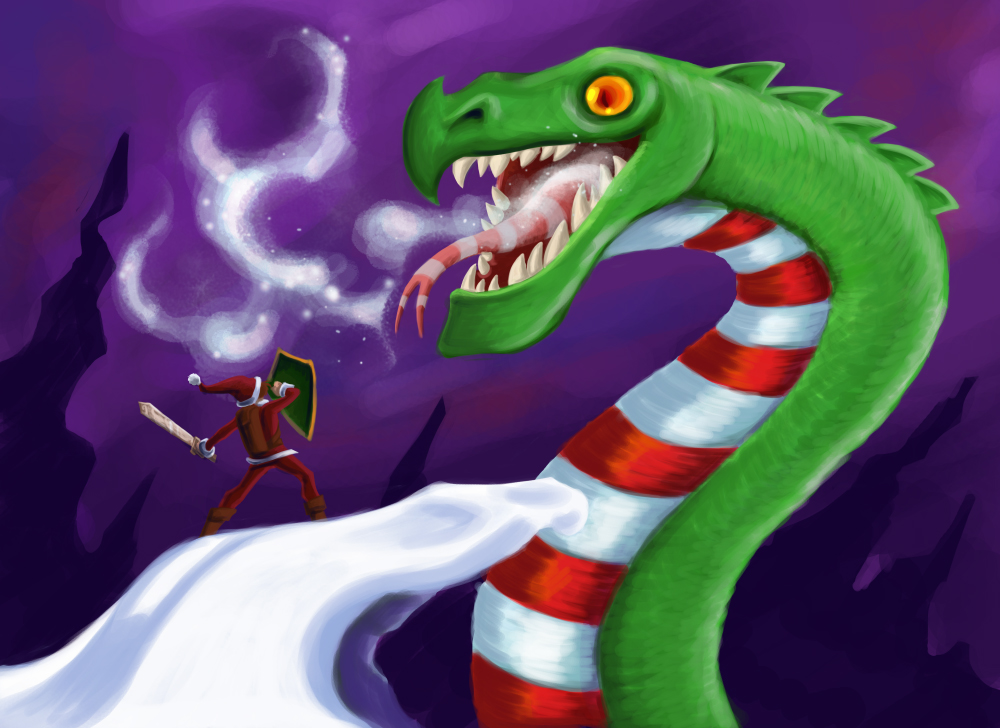 “Do you noe how I defeated it Dooley? I didn’t hurt it, I gave it a present again, like the cracker one! Guess what I gave it dooley!”

But Dooley’s mind is elsewhere and he’s wandered off! What IS dooley up to with him secret plan?

o well never mind! Can anyone think what he might’ve given the dragon as present? hmmm