There’s the Head of Richard Burton, let’s see what he’s up to. He is Hmming as he floats through the grottoe. I bet he’s Hmming about the things Gamesmaster and Wizzard told him.

“train up the abilities they already have, build upon their individual personal strengths,” say Gamesmaster.

“find an elf who is noisy and fun and can cheer them up!” say Wizzard. 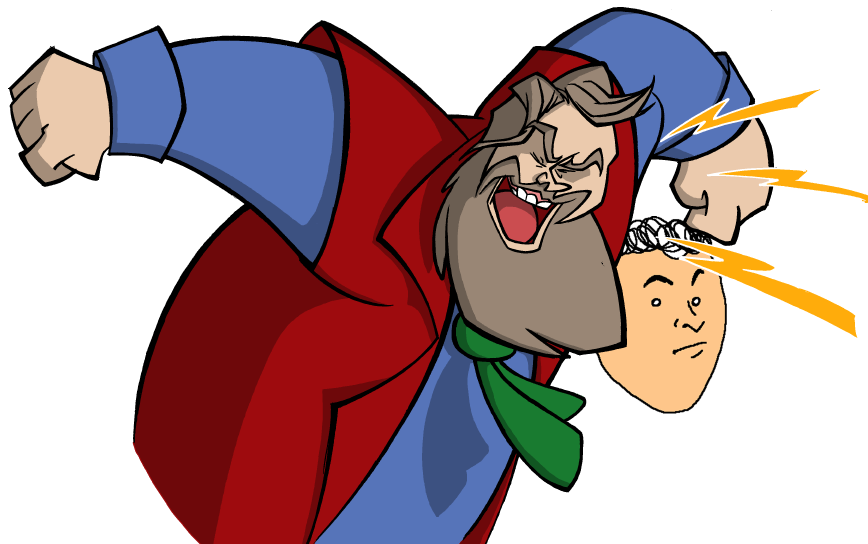 ” he really likes being mr blessed and that’s nice for him.

I wonder what Head of Richard Burton will do about it tho! he’s off to have a word with mr blessed about some idea he seems to have had.

o and there’s Dooley again, coming out of another secret dore. It’s weird this isn’t it, all these secret dores? Dores that lead to Loompas sitting in a ring looking serious, dores dooley can’t get into, what’s going on all over this Grotto?

and here’s Snatter to talk to him.

“I was telling you about where I’ve been. It’s incredible Dooley there were all monsters everywhere! Remember, I said I was fighting a big snake thing with stripeys on it and it had ICE BREATH instead of fire breathing.”

“Oh!” say Dooley. “Of course you were, I’m so sorry. I’ve been very distracted! Fuss and bother, bother and fuss. What were you trying to tell me?”

“Well, and I was just saying what I gave him as a present to stop him being evil. I gave him:” 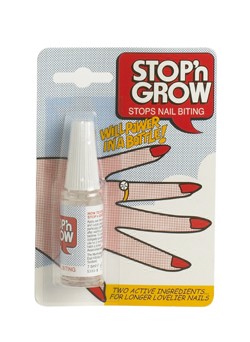 i’ve had some of that when i was little, it’s stuff to stop you biting your nails! It makes them taste horrible so you stop.

“See, he was only in a bad mood, because everyone tried to lick him all the time, because he tasted of candy canes! So now he can put that stuff on him, and he’ll taste horrible! Now he can live his life again!”

“That’s ever so considerate of you, Claus,” say Dooley.

“Thanks! But there’s MORE! After that, I fought: