Well, I say we mite as well just go home now. We’ve had some chockos, seen some elf’s and been in the grottoe, and now Snatter’s come home! New ppl keep finding out he’s there and going CLAUS! and KRINGLE! and that, because they don’t yet noe he’s also SNATTER! they just think he’s their mate who went missing for seven years or something. They’re really happy to see him.

And so now we’ve got Mr Blessed is a big armoured Noise Marine thing, Snatter’s here, everyone’s here! It’s fine! If the Antisnatter attacks, instead of just poncing about in a secret base with that T-Shirt boy, Snatter and Blessed will fight him off! So we can go back out, get the calendar out of the Cave of Winter Wonders, go home, see our mum’s, and have a happy christmas opening the calendar normally.

Oe! It’s the man from the shopping centre who was eating the funny tree root! Hello, funny meeting you here! Did you like that root, was it taste chocolatey? Or was it a bit more like not choclate? hehehe 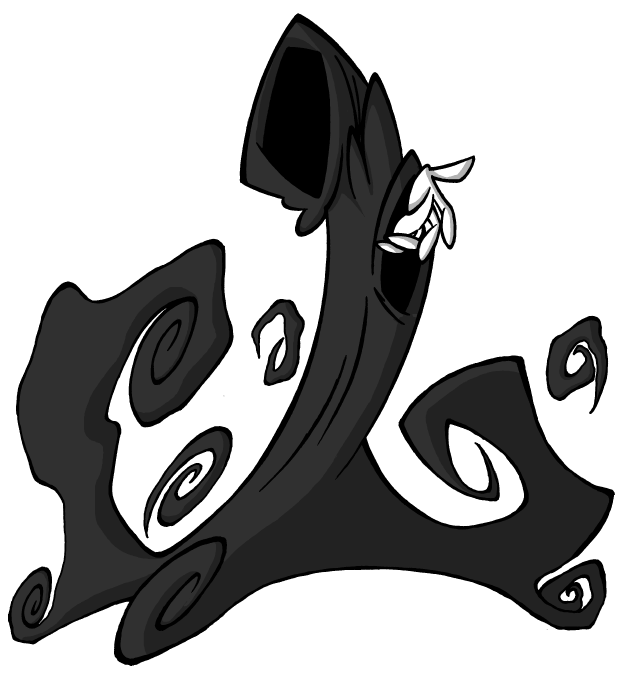 He seem to want us to go with him.

Well i dunno, where do you want us to goe?

O! He turn round, and the whirly smoke from him has made an arch and it have a big 18 on! That means we get chocolate there! It’s today’s dore! Yea go on then swirly bloke, we’ll follow you!