Door fourteen! It’s on the cauldron of magic potion that sits in the corner of the room. 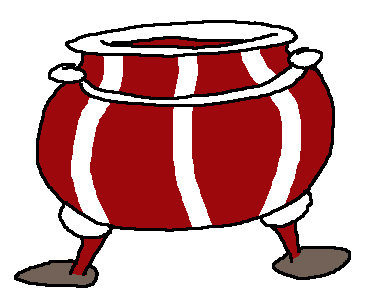 In the classic snativity story, Snata is carried out of the stable soon and is dropped into teh cauldron. This gives him the following magical powers: fatness and beard growth. These things are powered by consumption of mince pies and milk.

It has been previously speculated that the potion also gave him the power to stop time on christmas eve in order to deliver all the presents, but actually scientific reports have proven that time does actually run 99% more slowly on Christmas Eve night than at any other time. A minute can pass in human time and a glance at the clock will reveal you’re still in the same minute as you were ten minutes ago.

This happens to adults as well as children. DON’T DENY IT. 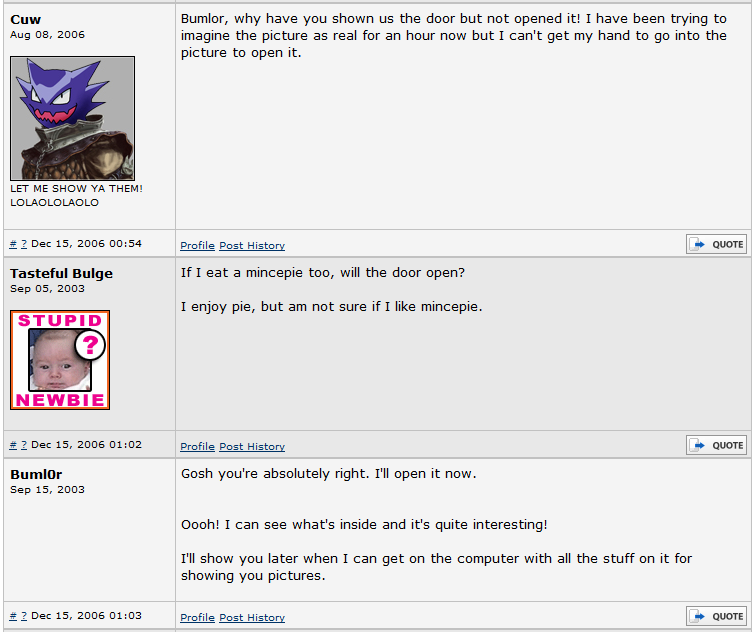