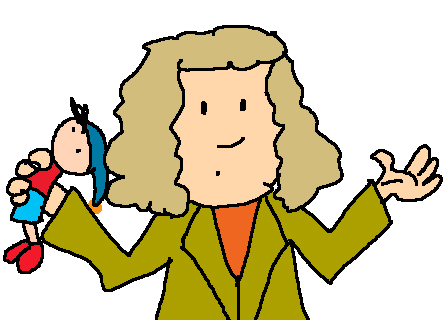 “Think about it. The Universe collapsing in on itself. Shades of Christmas from dimensions and timelines alien to ours suddenly tangible in our world. Christmases, scattered across spacetime, suddenly meeting together in one point, and from that point a chocolate is created, the expression of a door on an advent calendar, the simplest symbol of a happy december morning.

“Seeing that shape has awoken in me a sense of destiny, as though I always knew, I am the herald of Christmas. My being here somehow helps to kickstart it.

“Yow know? Like it won’t be here properly until my voice is heard.

“And part of that is to reveal the chocolate to yow! The chocolate that is created out of the sum of limitless Christmasses? And this whole thread’s written by someone on the internet, which implies a level of geekishness from the outset.

What else could this chocolate be? Look! Have a look!” 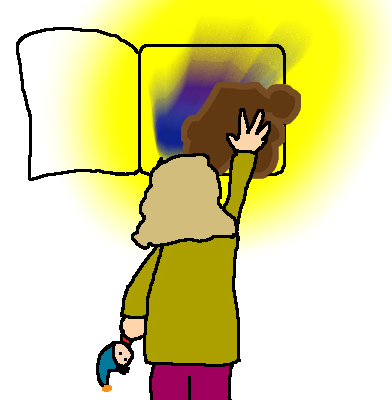 And he reaches up to the no-number door and removes the chocolate without number! And beneath it we can see what that shape was all along!! 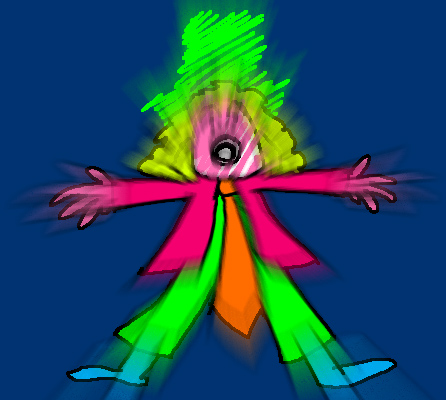 BOOSH! And CHRISTMAS POWARZE go into him!! And then he opens up him gobbe and brings in the beginning of christmas with a big excited shout – the SAME SHOUT WE HEARD IN THE WIND CARRIED BY THE CHRISMAST STAR!! 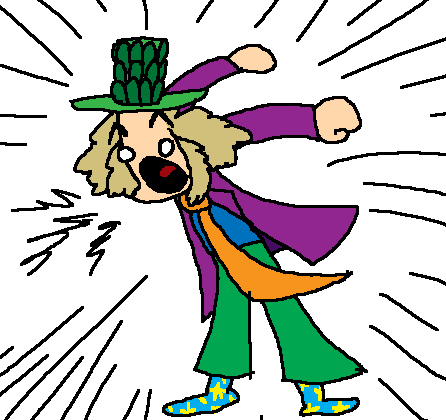 And suddenly the huge star FLARE UP , which probbly kill the snorks tbh i hope they don’t mind, but anyway it FLARE UP and go BOOOOOOOO , and out of it

And just as I’m watching this dude approach, the door is hanging open and we can still see the picture that was behind the chocolate, and the answer to the puzzle…