yes openers of the advvent calendar, today we are in an ALTERNATE DIMENSION searching for the eighth door on this wonderful explosive calendar spectacular. HEHEHEHEHEHE

it’s a really weird dimension actually. we’re standing on the floor of this little round planet, and although there is no gravity here and no up or down, it’s vaguely apparent that we’re somehow on the opposite side of this planet to the planet we’ve come from, “URF”. on urf they have an australia here… and they sort of do here! Above our heads (below us) there’s a massive collection of shapes made out of neon lights in different layers seemingly going on forever. This enormous multi-coloured display happens to be crafted in the exact shape of urf’s australia! 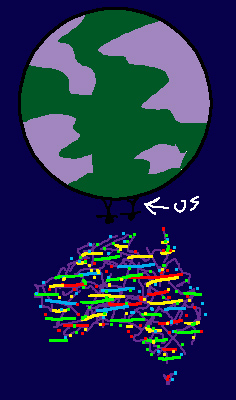 O WE JUMP DOWN ONHTO THERE!

but it’s just made of light! our feet, they’re not stick! WE FAALLLLLLLL 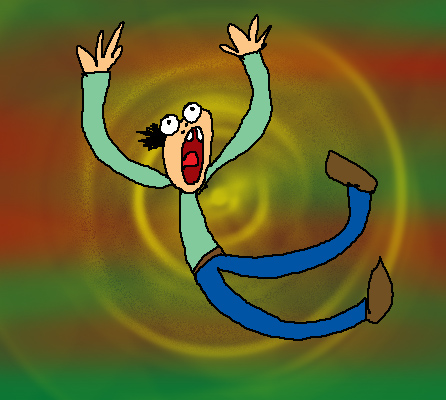 We fall through MAD SPACE!

oop, there’s a load of things out here in mad space, ’cause this is another dimension.

MASSIVE CHICKEN HEAD BEING CUT OFF! 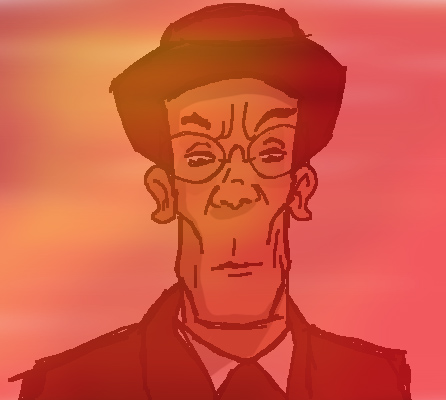 And now we’ve getting sucked over to a big ball of ice cream that’s nearby, a planet made of ice cream! 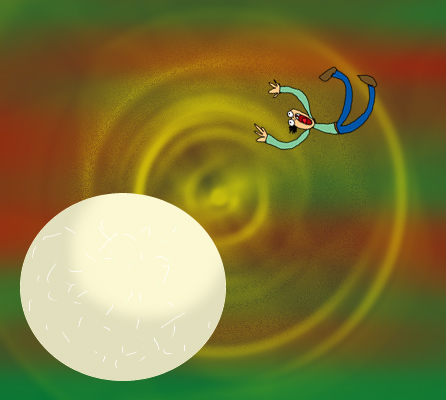 It could happen! It’s cold in space! A planet forming out of ice cream ain’t no more unusual than forming out of the stuff urf formed out of. No, what’s unusual is that it’s coconut haagen darse. Yum YUM YUM yum! eheheohooohohohooo

and along comes a big bouncy bumhead who I don’t like. he’s got a stupid big fat tummy and a massive nose and he keeps going “ooo! ooob! boooloobooo!” 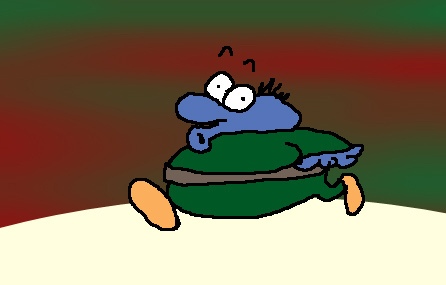 SO I PUNCH HIS STUPID FACE! AAAH HA HAH HAHAAA!

he bounce bakcwards across the ice cream and, do a poo! 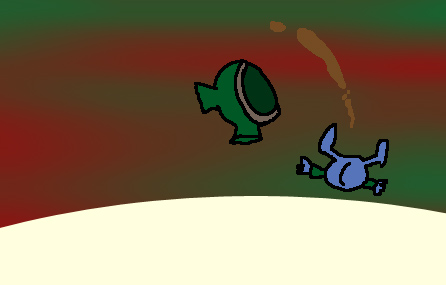 POO COME FLYING OVER FIRED OUT HIS BUM REALLY HARD – BETTER DUCK! WAIT, WHAT YOU DOING WITH THAT BASEBALL GLOVE! 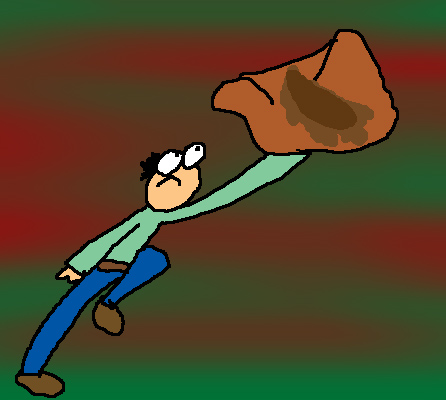 you caught teh poo! well done! i bet the next door is in that. have a look for us. 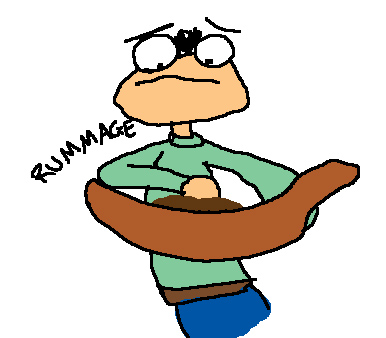 It’s not! it’s just a piece of poo! here’s the door, just in the air of space! 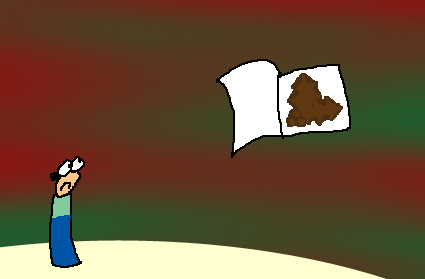 Inside door number eight is a lovely chocolate two holly leaf and some berries on it. How nice is that! I’m having it coz you’ve got poo on your hands.

hehe m8 I can’t beleieve you touched that man’s poo and there wasn’t even a door in it or anything useful mate. mohohohohuhu