Well, today’s door is located in the backstage area of the rehearsal room, where it’s dark and brown. (No, not because they’re made of chocolate. NO, not because of that either, it’s because the walls are wood and that. You’re always suspicious now just because ONCE OR TWICE you got tricked into eating suspicious substances.) The rehearsal has finished by now, and the kids are just milling about.

Snatter has gone up to Pete and confronted him about when he looked all mysterious yesterday.

“What were you peering at in your hande?” he asks.

Pete looks around and goes shush at him, then says: “I was examining the wrappers from the chocolates we picked off the original Christmas Tree. And using my special detective kit, I discovered Beazie’s fingerprints on the wrappers! 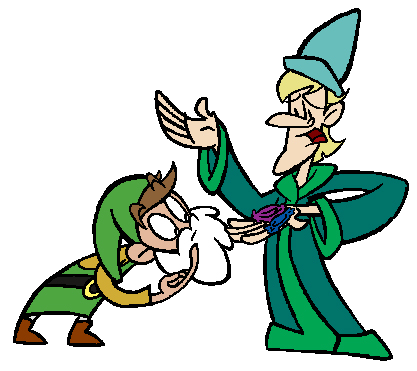 “They’re there, plain as the nose on my face!”

Snater thinke’s Pete give him a terrible look for a split-second, but then he settle down and smiley again. “Exactly!” he sae. “That Beazie is GUILTY! We should tell a teacher. We should tell the head!”

Snatter doesn’t think soe. “I don’t know if it’s that serious Pete. Maybe we should just…”

“It certainly is that serious! He wilfully switched chocolates with poo!! and watched while someone ate it! I mean what if the poo had been diseased? We don’t know whose poo it was! Maybe his own, maybe penguin poo – it’s a very big health risk, and even if not, if a parent found out about this and sued the school? The place would be shut down! There would be no Elf School! The Chosen One might never be found and made into Snatter!”

Snater suppose it is quite important, put like that.

They walk past Beazie, who has gone to sit down on a bench in the corner.

“I’m going to tell on you, Toiz,” says Pete and marches off with Snatter scampering behind.

HE HE beazie’s going to get in trouble m8s 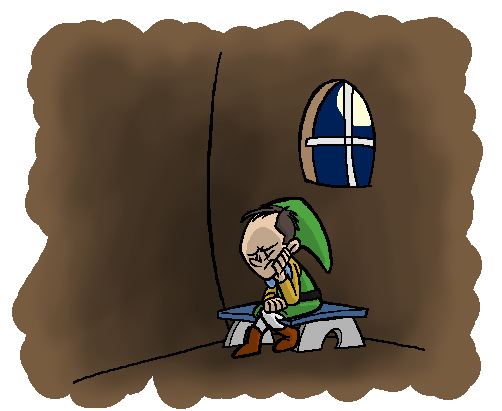 He lost his hair, got sent to the Head to get told off, kept being foiled by Pete who always told Snatter whenever he did a trick on him, got red paint on him’s head, haha and he tried to talk to Rose and she told him to sod off, and he dressed as an angel just so that he could at least win a silly argument by proving an abstract point and he couldn’t even do that because he’s so RUBBISH at EVERYTHING!!! HA HA HA HA and all the time Pete was going MUHUHU at him from not far away, every single time!! HAHAHAHA 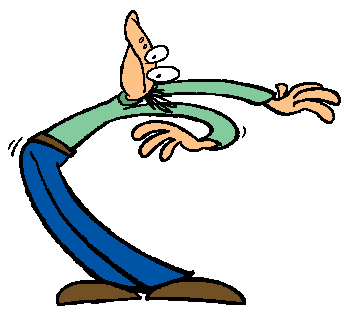 MOHH! It’s that arrow chocolate from yesterday! Remember, it was pointing in one direction, and then you ate it!

Let’s follow it since you can’t stop anyway harhahar.