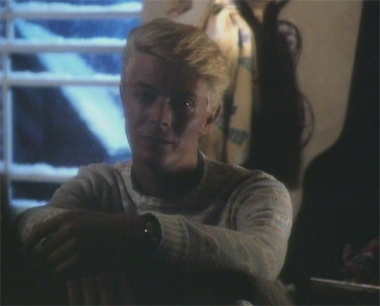 Look around! If there was ever a spark of magic in this old place then it has long gone now.

I wonder, did the magic leave because of me? Perhaps it can only happen to an innocent child, free from the arrogance of later life. It is impossible for any man to shut out the voice of his own ego when the world calls him a superstar. Hit records, movie deals, I was being told I was important. More than important. More than a man.

I would like to claim that I did not believe them, but as I look back over my career now, I realise that whatever other effect it may have had on me, I did begin to forget that I had once known a man who was, truly was, more than just a man. 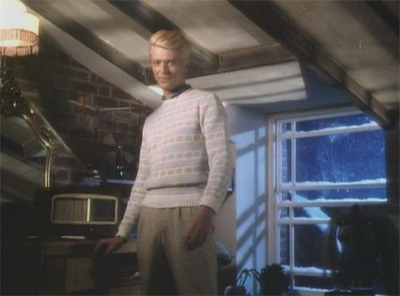 Of course I remember him fondly. I think it always made him sad, though he never showed it, that I held him in my regard above the friends and the games that were the staple of any other childhood. I neglected them, preferring to sit in this room and think, and wait. He told me I had to live for myself, to build my own life. He always loved the song I’d sing with him as we flew, said it was between innocence and melancholy, and that I should take to writing more songs, to fill my lonely days without him. Because he could never stay, I knew it as well as he did. I knew it better, for I was the one left alone.

And so I began to write. Songs led to albums, acclaim, money. And for a time I did forget him, though I regret it now.