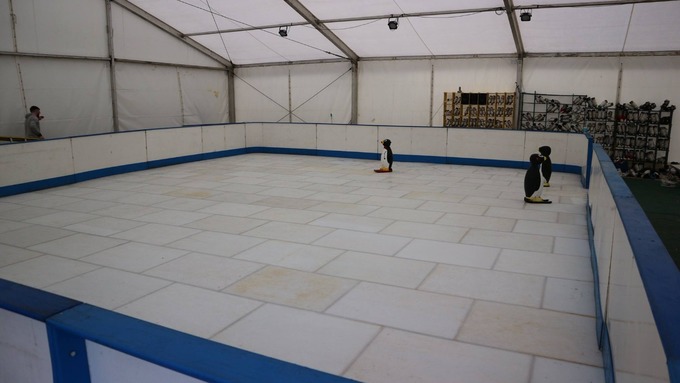 I don’t know how this could happen with Brian and Santa here, but… but maybe Brian was defeated! Maybe hope wasn’t enough, maybe… maybe Elf’s really can’t fight the Antisnatter! maybe it has to be Snatter himself, but… but Snatter doesn’t fight! He never once used that sword of his yet! What can he do, he isn’t even Snatter yet, he hasn’t got all his powers! He’s got beard growth, but not even any decent fatness!

No, I… I think Santa’s gone home! Look at what Lapland looks like in the future! 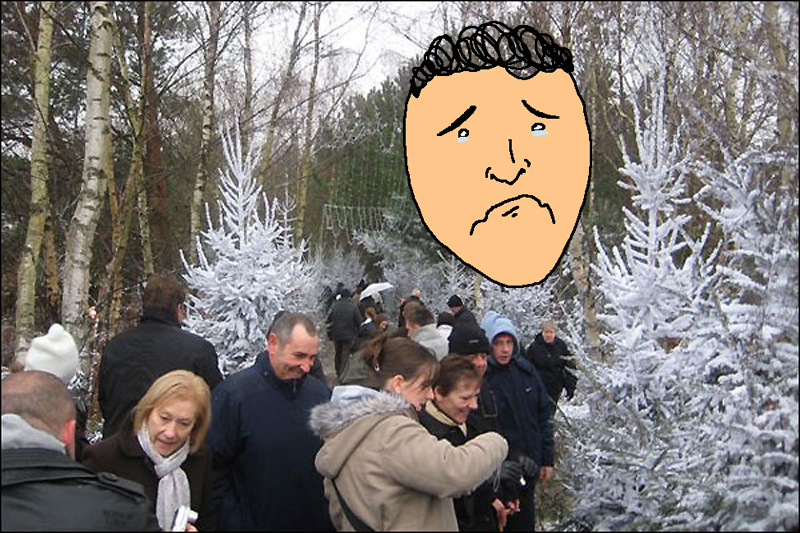 The christmas tree forest! It’s just a stupid rubbish bunch of trees with a couple of rubbish lights on them! They’ve lost all their Christmas! Head of Richard Burton is soe sad and OOOOOOOE NOE!! 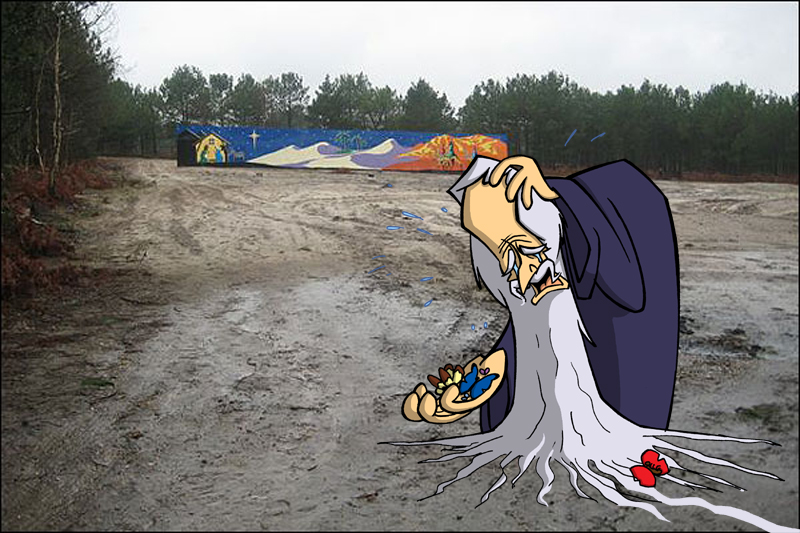 Burgess Meredith the headest highest most wisest and most bigly* gr8 of all elf’s the founder of Elf School and grandfather of the Vendequm order is goeing BOOEHOOE because Christmas is ruined all around him! And him butterflies!! Him butterflies from the special Christmas Star are dead in him old wiggly hands!!! He’s an old man and sad oo nooo! And look! The Grottoe is now just a muddy stupid car park with nothing in it except a hastily painted sort of christmassy scene!!